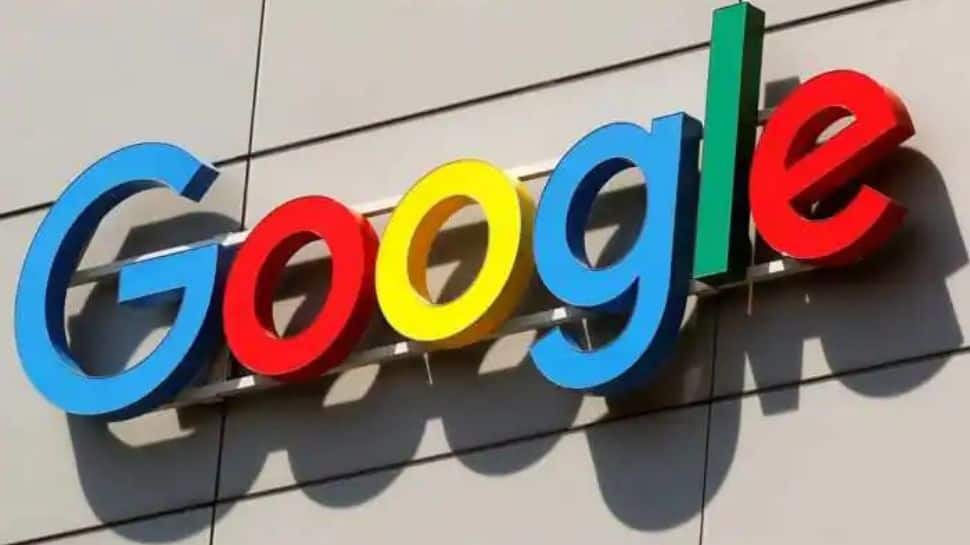 New Delhi: Google is reportedly planning to build a campus that will house a huge hardware hub in the Silicon Valley. According to a report in CNBC on Saturday, the campus called `Midpoint` will have 20 per cent office space and 80 per cent space focused on manufacturing devices, storage, distribution and other purposes.

“It will sit adjacent to three industrial buildings that will house some operations for its hardware division, including Nest products, according to several planning documents,” the report mentioned.

The company`s hardware chief Rick Osterloh recently said that Google is geared up make a big splash in the hardware space.

The company currently has an impressive hardware line-up, including smart home speakers Nest, flagship Pixel smartphones and the PixelBook laptops.

Last week, Google announced it has developed its own custom-built chip to power the next generation of Pixel 6 smartphones that will arrive in the market later this year.

Called Tensor, the AI-enabled System on a Chip (SoC) has been developed specifically for Pixel phones.

© Provided by Xinhua People in Afghanistan are looking for the return of peace and normal life amid a period of uncertainty.KABUL, Sept. 1 (Xinhua) -- … END_OF_DOCUMENT_TOKEN_TO_BE_REPLACED

Tim Cook   BBC: Apple Chief Executive Tim Cook has received more than five million shares in the technology giant, as he marks 10 years in the … END_OF_DOCUMENT_TOKEN_TO_BE_REPLACED